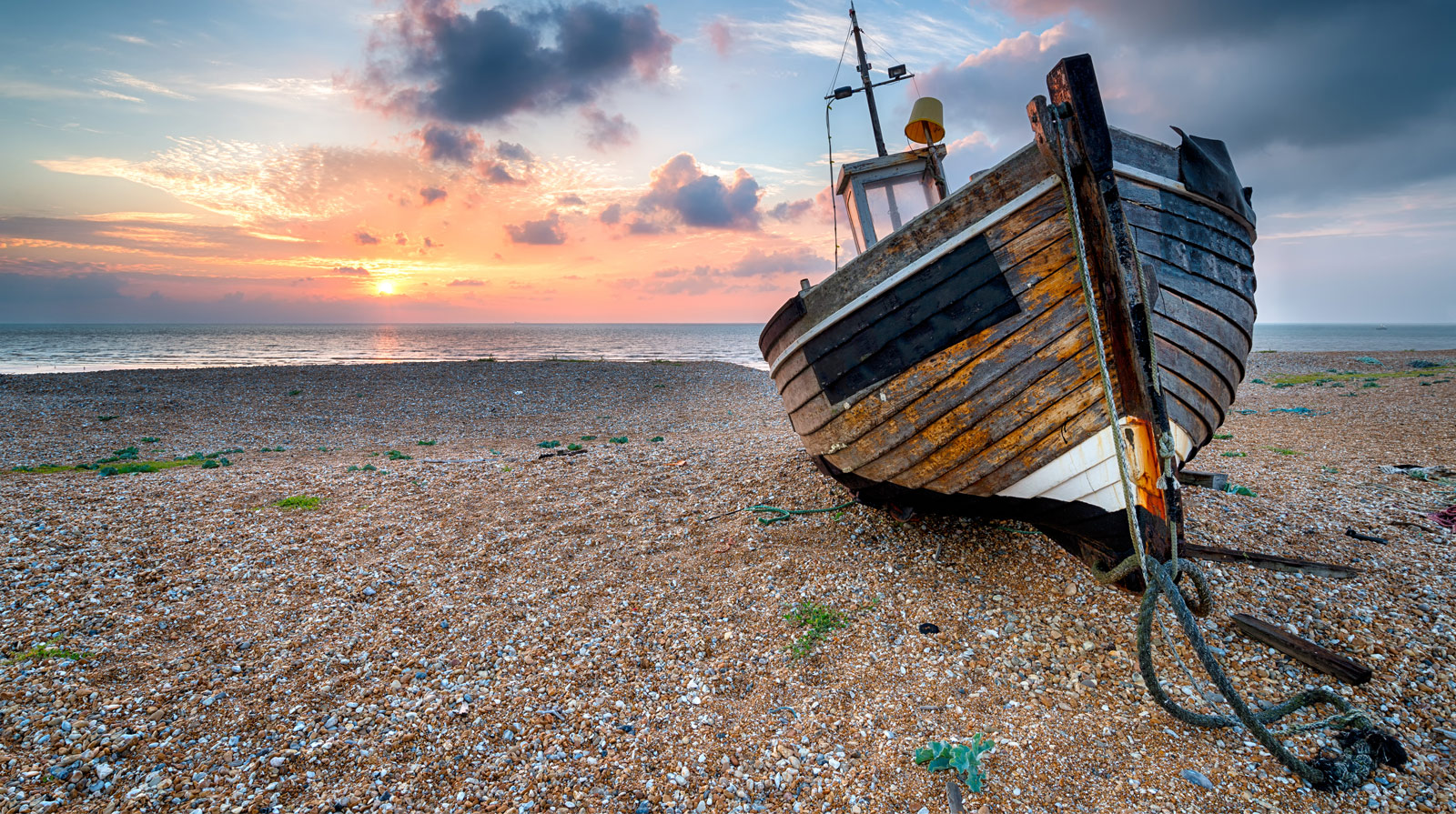 On Sunday 17th January 2016 Marine Environment Minister George Eustice announced 23 new areas as the latest Marine Conservation Zones (MCZs) to be awarded environmental protection by the Government, extending the country’s ‘Blue Belt’ to cover over 20% of English waters and providing vital protection for the diverse array of wildlife in our seas.

Included in the new sites were the Cromer Shoal Chalk Beds, which is the first MCZ in the Eastern IFCA district. It is an inshore site 200 metres off the North Norfolk Coast and it begins just west of Weybourne and ends at Happisborough, extending around 10 km out to sea and covering an area of 321 square kilometres.

The site protects seaweed-dominated infralittoral rock, which does not yet receive enough protection in this region. These rocks in shallow water are an important habitat, providing a home for a variety of small creatures which shelter and feed amongst seaweeds.

Within a wider area that is predominantly sandy, the chalk beds provide stable surfaces for seaweeds and static animals to settle on and grow. The beds are nursery areas for juvenile species as well as being important in the food chain for animals such as the fish, tompot blenny and the small-spotted catshark. The chalk beds are home to lobsters and crabs which settle within the crevices and holes. The area supports the small-scale crab and lobster fishery vital to the character and economy of the area. Other common species include sea squirts, hermit crabs and pipefish, a relative of the seahorse.

The site has a maximum depth of about 20 metres and some of its unique features are visible in the shallows with a mask and snorkel in favourable conditions.

Now that the site has been designated Eastern IFCA will undertake assessments to determine whether or not fishing activity and in particular crab and lobster potting, has a harmful effect on features of the site. This will indicate whether or not additional management measures are required to manage existing and potential future fishing activity.