If you want to find out more about the Community Voice Method, you can watch this short film: 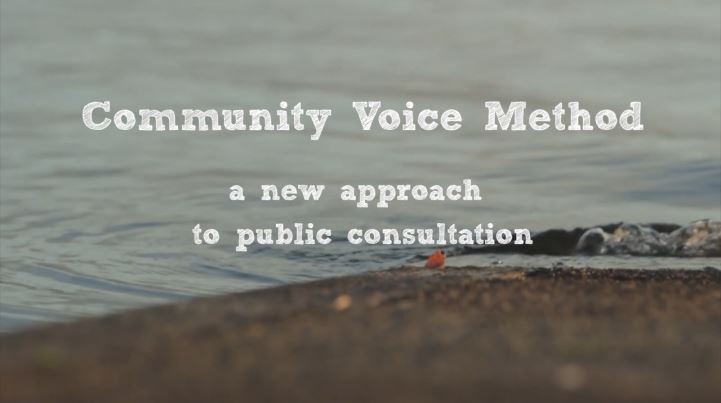 Project partners consulted widely for recommendations of people to be interviewed.  35 interviews involving 40 stakeholders were filmed in Lincolnshire, Norfolk and Suffolk, involving a diverse range of stakeholders. The interviews included general questions about people’s connection with the coast and sea and how they use it.  Interviews finally focused on stakeholder views on key areas of Eastern IFCA decision-making (e.g. fisheries and MPA management). Most interviews lasted for approximately one hour.

The interviews resulted in over 30 hours of footage.  The footage was transcribed, coded and analysed, the coded responses within the footage revealed the most commonly expressed views.  The final output was a documentary film, linked below, which reflects community views on the coast and sea and management of marine resources as faithfully and fully as possible.  The film serves as a constructive tool to help develop a shared understanding of the opinions and values participants associate with the use of the coast and sea in our district.

The film is available to watch here: 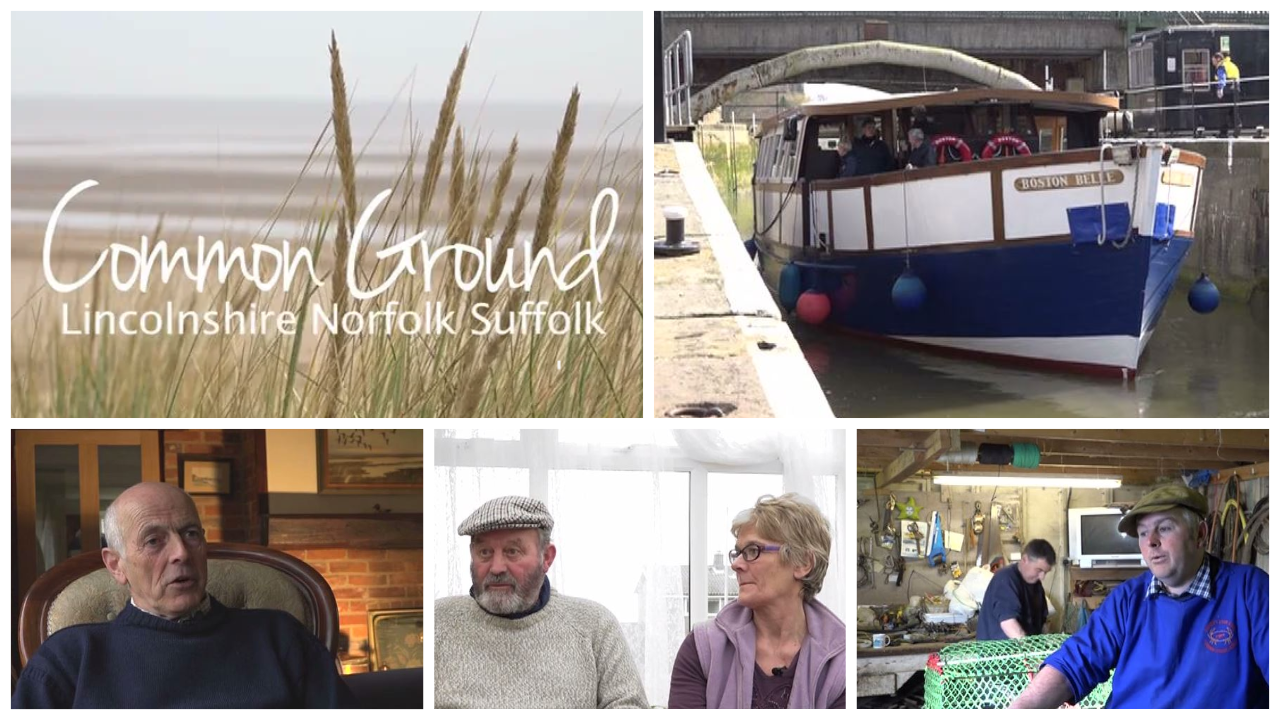 The completed film was screened at three sets of stakeholder workshops.  The workshops were paired, with two related workshops held in each county and participants being encouraged to attend both.  The first workshop featured the screening of the film, and then identified common values associated with marine resource used across stakeholder groups.  In the context of these values, key local marine management was identified by the participants.  The second workshop further explored these key issues and allowed participants to discuss in depth with the IFCA their views and opinions on important marine management issues in each of the regions.  The workshops helped identify common ground and stimulate discussions which provided Eastern IFCA with a clear understanding of stakeholders values, views and preferences with regard to marine resource management. MCS then produced a report from each workshop which is available below. 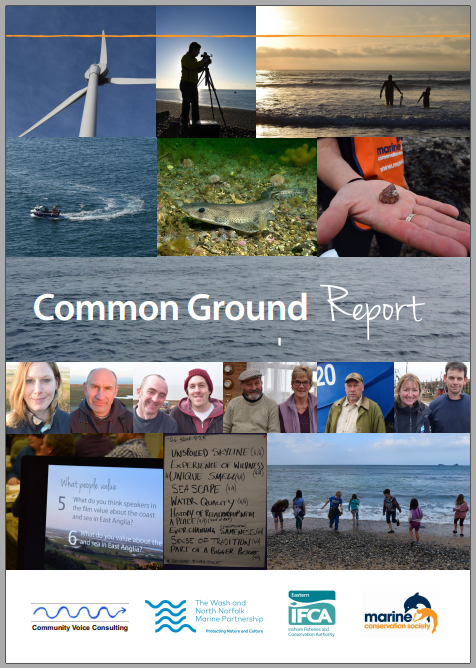 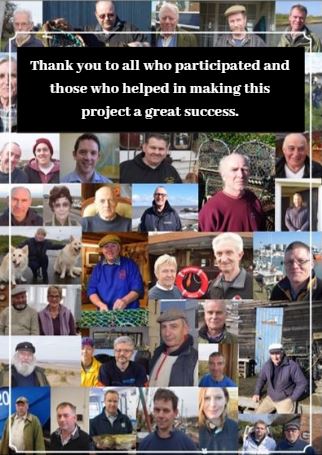 Stakeholder views and values will assist Eastern IFCA in ongoing resource management decision-making, including work related to the network of marine protected areas across Lincolnshire, Norfolk and Suffolk.

The Marine Conservation Society will use the outputs from this project to further develop the Community Voice Method for its application within formal marine management consultations across the UK.

How was this work funded?

The Common Ground project was funded by the Calouste Gulbenkian Foundation as part of their ‘Valuing the Ocean’ strand.