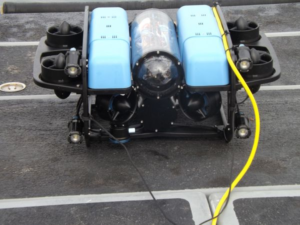 Since purchasing our new BlueROV 2 in July this year we have completed eight days of video surveys, collecting seabed footage at 87 different locations within the Cromer Shoal Chalk Beds MCZ (see chart below). Surveys have included towing the ROV above the seabed to provide valuable information on the location and structure of outcropping chalk features. We have also flown the ROV along shanks of pots to help us understand how potting gears interact with chalk features and allow us to identify and assess instances of damage.

Several of the videos collected using the ROV can be seen below. We’re sharing these to provide examples of the different types of habitats encountered within the MCZ and to demonstrate how pots interact with the chalk feature. 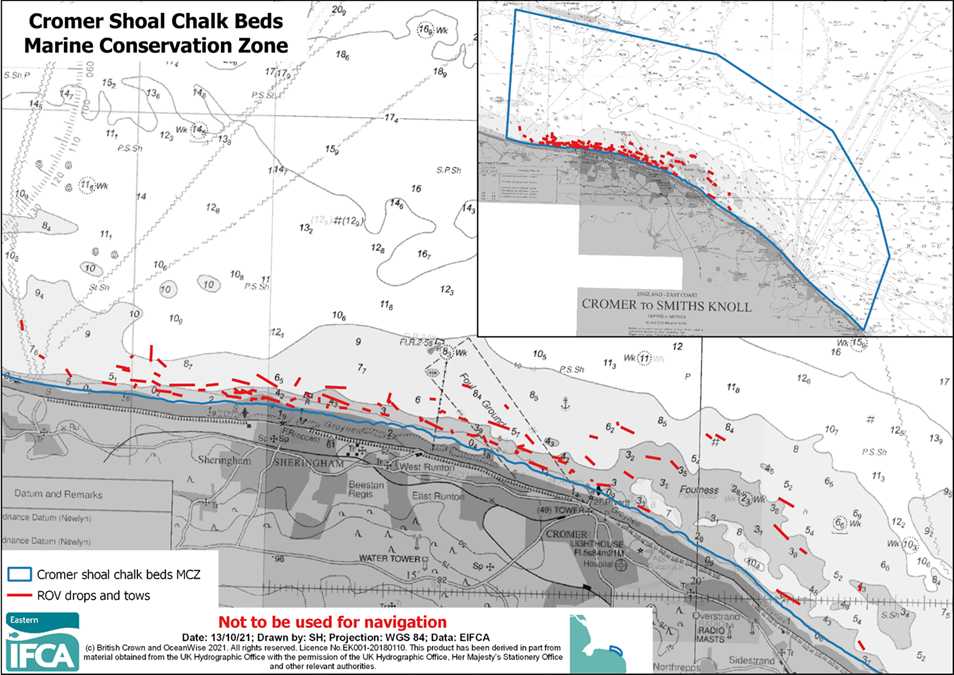 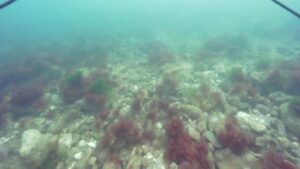 What we have seen so far:

– The extent of the rugged chalk feature appears smaller than previously thought, and tends to be situated in a band close to shore.

– In most instances where gear has been seen, there hasn’t been any noticeable damage.

– The ground ropes seen generally sit off the seabed, up to about 1m, but this may be prevented if pots are deployed with the lines being tight.

– Most of the instances where damage has been observed, it has been caused by the ropes coming into contact with raised chalk features.

– The pots themselves don’t appear to damage the chalk feature very much. 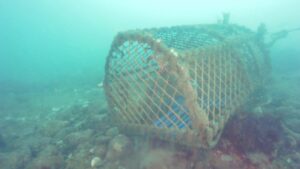 – We have seen instances of lost pots, but not very many.

– Continue collecting seabed imagery using the ROV in areas where there is still uncertainty about the presence of rugged chalk so that we can map its extent with confidence.

– Continue collecting imagery of shanks of pots in the water to understand what parts of the gear are responsible for causing damage and how often damage occurs. This will help us determine whether the level of damage is preventing the chalk from supporting its biological communities. 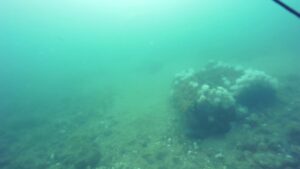 – As required, develop measures with stakeholders to ensure that the conservation objectives of the MCZ are being met.

We will provide updates on this work as it progresses, through our Cromer Shoal Chalk Beds MCZ webpage.